Geoffrey Rehnert is Co-Chief Executive Officer and Co-Founder of Audax Group. Along with his business partner, Marc Wolpow, Mr. Rehnert manages the firm, chairs the firm’s investment committee, and has overseen all phases of Audax Group’s development since its founding in 1999.

Mr. Rehnert received a J.D. from Stanford Law School, and he received an A.B. with Honors in Economics from Duke University.

Mr. Rehnert serves on the Board of Duke University Management Company (DUMAC), Beth Israel Deaconess Medical Center, and the Dean’s Strategic Council at Stanford Law School. He is also a member of the Board of Trustees of the Joslin Diabetes Center and of the National Council of the American Enterprise Institute. 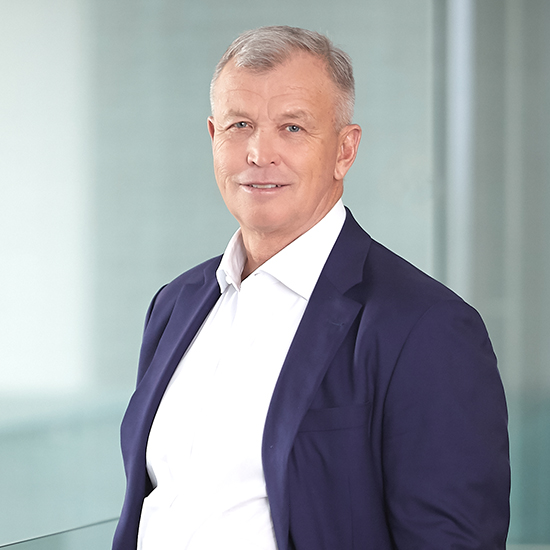