Jay is a Managing Director with Audax Private Equity, based in Boston. Since joining Audax in 2003, Jay has invested in more than 30 platform companies. Prior to joining Audax, Jay worked in investment banking groups at JPMorgan, Chase H&Q, and Hambrecht & Quist. He previously worked at DLJ.

Jay received an A.B. in Classics from Princeton University, where he played varsity baseball. Jay lives outside of Boston, is married and has five children. He is actively involved in youth sports as a baseball and hockey coach, and serves as a Trustee of the Roxbury Latin School. 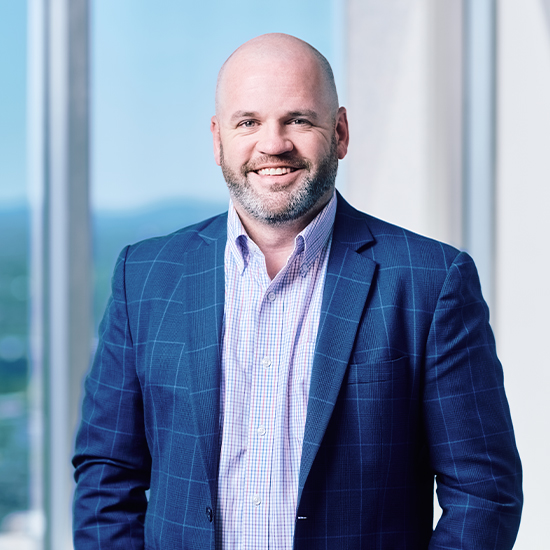