Marc Wolpow is Co-Chief Executive Officer and Co-Founder of Audax Group. Along with his business partner, Geoff Rehnert, Mr. Wolpow manages the firm, chairs the firm’s investment committee, and has overseen all phases of Audax Group’s development since its founding in 1999.

Prior to co-founding Audax Group, Mr. Wolpow was a General Partner and Managing Director of Bain Capital, where he focused on middle market private equity opportunities, took shared responsibility for Bain Capital’s mezzanine fund, and co-founded the firm’s structured debt business, Bain Capital Credit. Prior to joining Bain Capital in 1990, Mr. Wolpow worked as a leveraged finance professional at Drexel Burnham Lambert and Donaldson Lufkin & Jenrette. Mr. Wolpow received an M.B.A. from Harvard Business School, a J.D. from Harvard Law School, and a B.S. from the Wharton School of the University of Pennsylvania.

Mr. Wolpow serves on the Board of Trustees of the Boston Children’s Hospital, where he is Co-Chair of the Finance Committee and a member of the Governance and Nominating Committee. He also serves on the Board of Trustees of Dartmouth-Hitchcock and Dartmouth-Hitchcock Health, and is an Advisor for the Geisel School of Medicine Board. He previously served as a trustee of The Park School and Belmont Hill School and as a member of the Dean’s Advisory Board of the Wharton School. 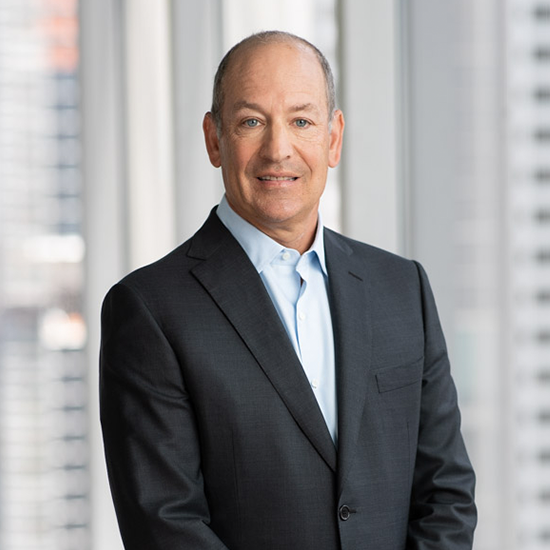